The garnet : the crown jewel 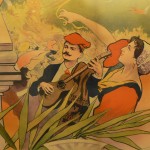 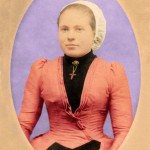 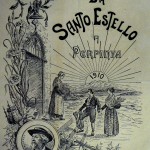 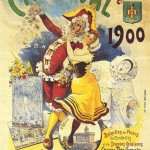 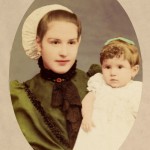 Since the last years of the 19th century, regionalism has played a large role in artistic creativity in Roussillon, a period of prosperity worthy of the Belle Epoque, during which time there was no desire to lose the connection with the roots of Catalan art. The garnet becomes central to a carefully orchestrated debate between the concepts of progress and tradition, and has become an emblem of “Catalan identity”, a sign of belonging to the Catalan culture. After the 1914-1918 war, the Perpignan Garnet in all its many styles has succeeded in replacing the regional lace head dress. Now it is regional sentiment which conveys the emotional charge of identity today.

In 1927, Joseph Charpentier, President of Chamber of Artisans made the following statement: “Our Catalans, already for a long time, have gradually abandoned the traditional jewellery, and it is really unfortunate, because the Garnet which, in the language of precious stones means loyalty and honesty, is the cornerstone of our culture. It is red as the blood of the sons of the Roussillon, shed for their land, and enshrined in the gold more brilliant than our shining sun.

Is this not also visible in the gold colours of the Catalan flag, which symbolizes our little nation to which we are so deeply committed? Isn’t this “Sang-et-Or” (name of the Catalan flag). In regional discourse the garnet is given special meaning, expressing Catalan national sentiment, in so far as it still survives in Roussillon deeply internalised, and to which is attached a strong republican sense.